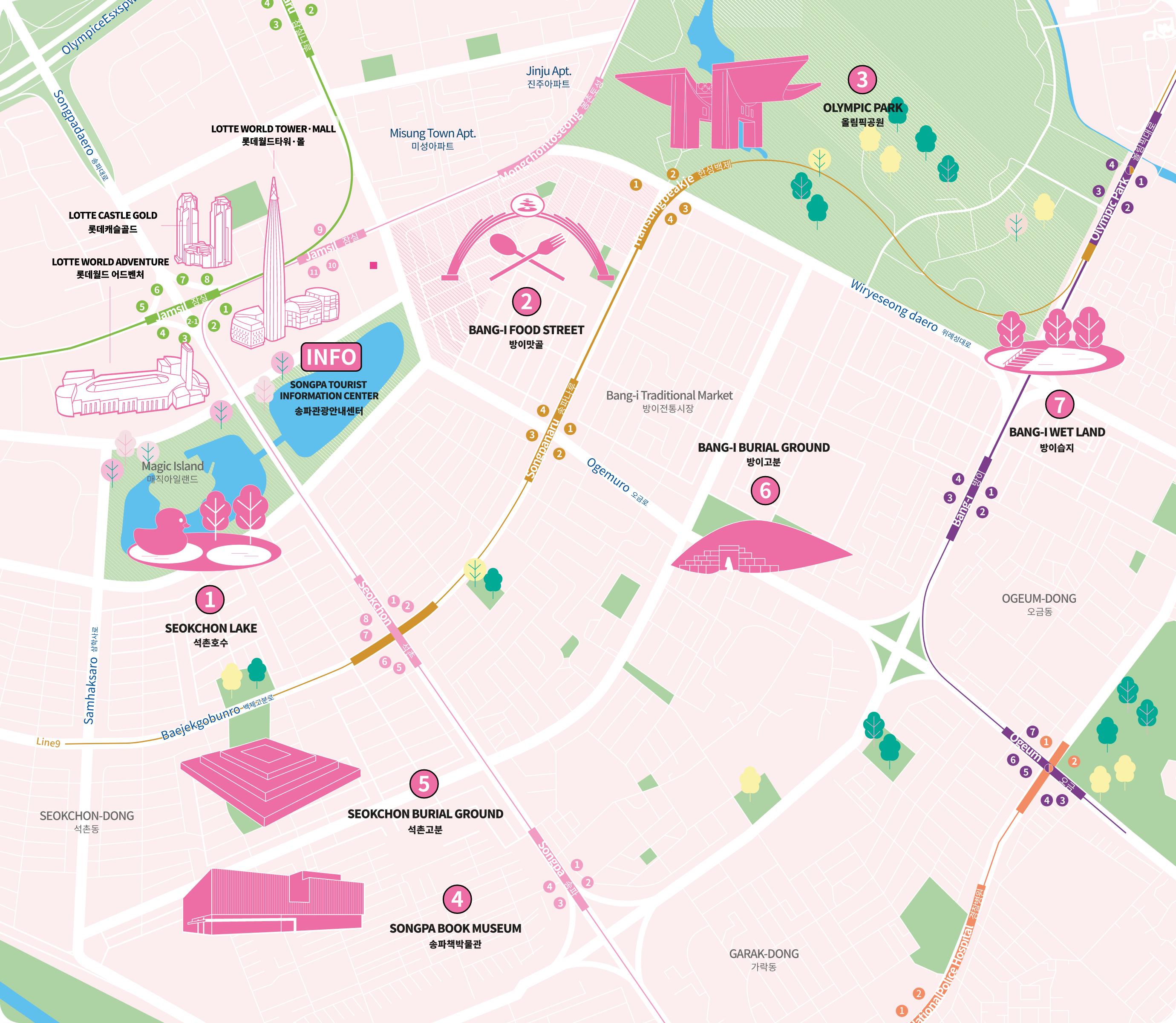 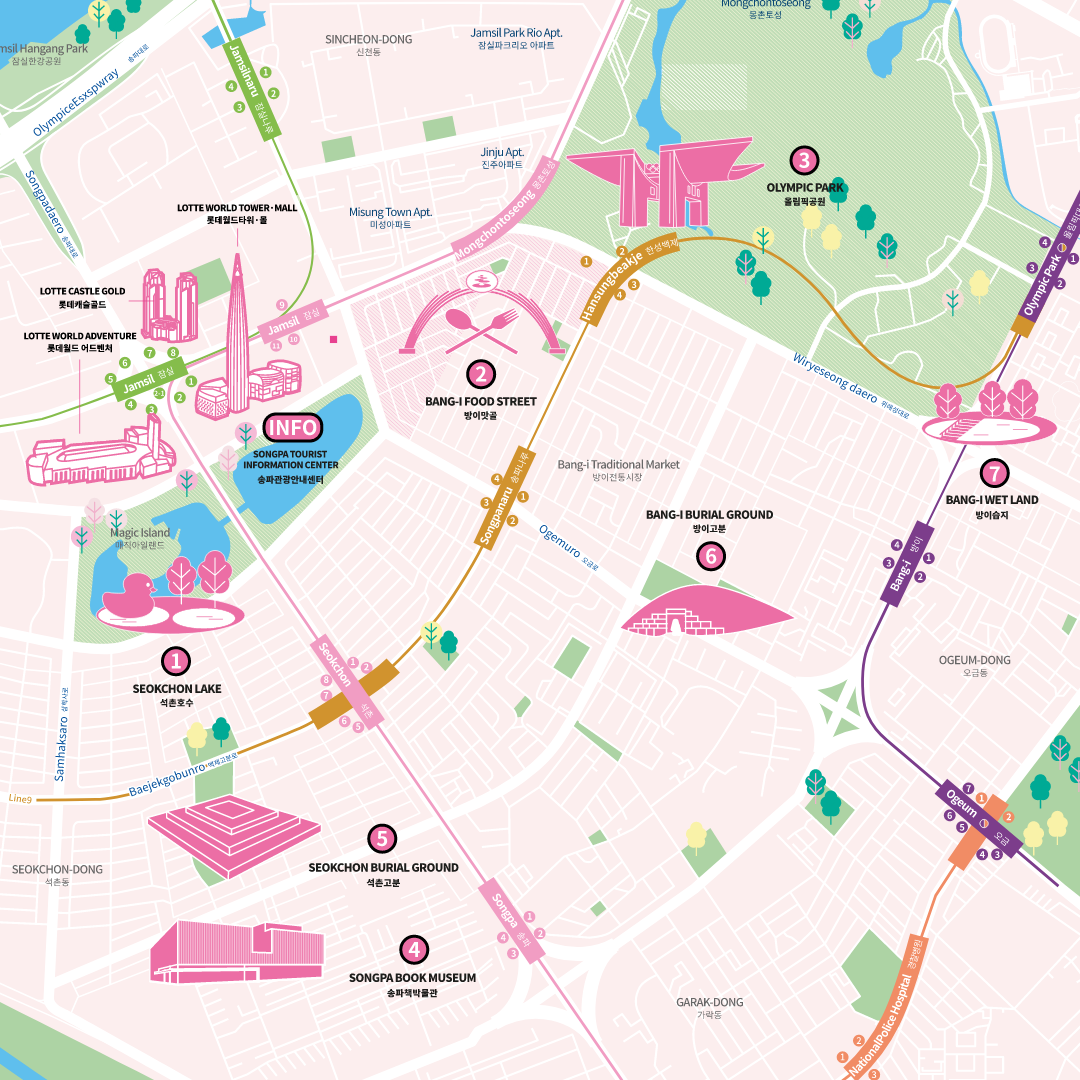 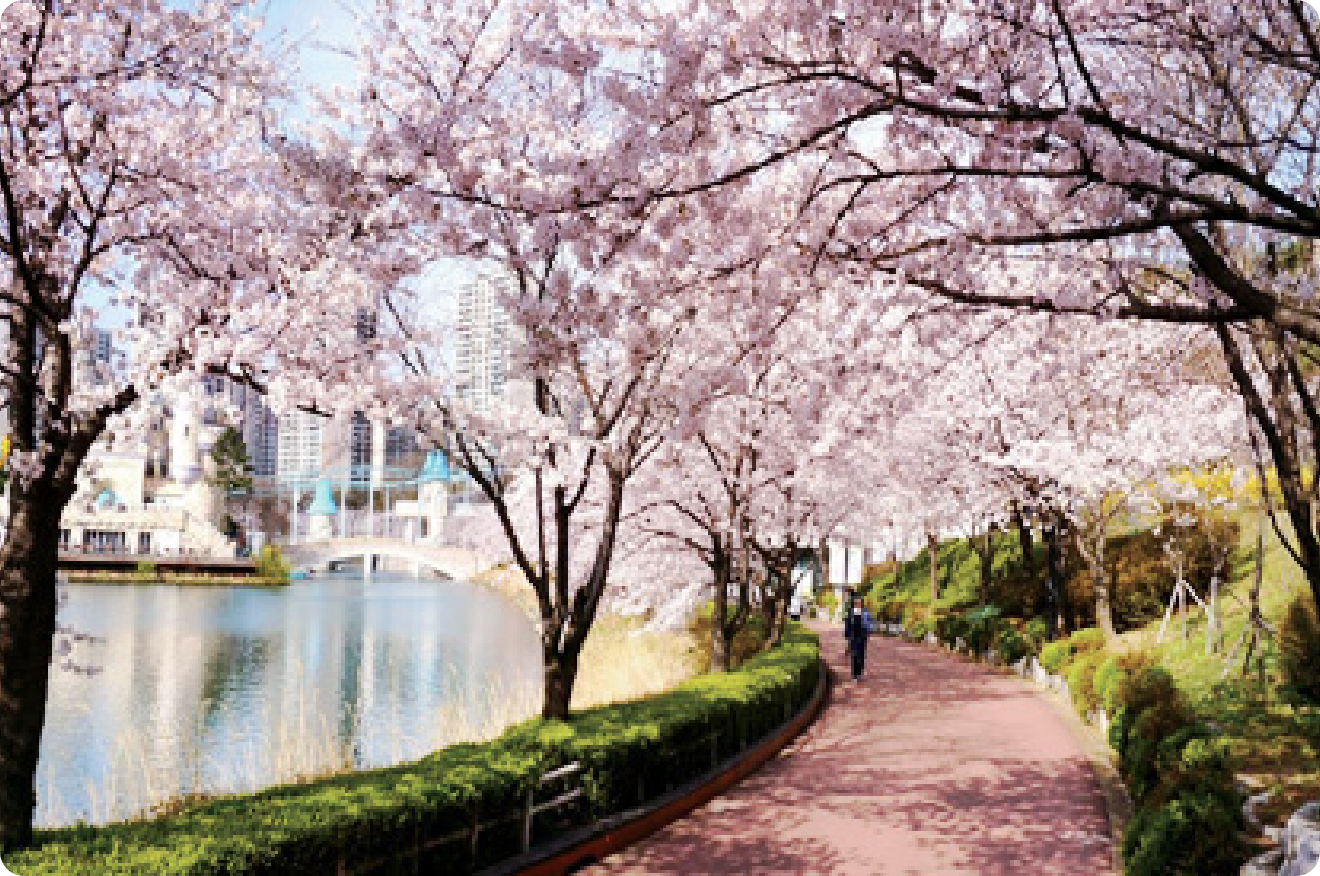 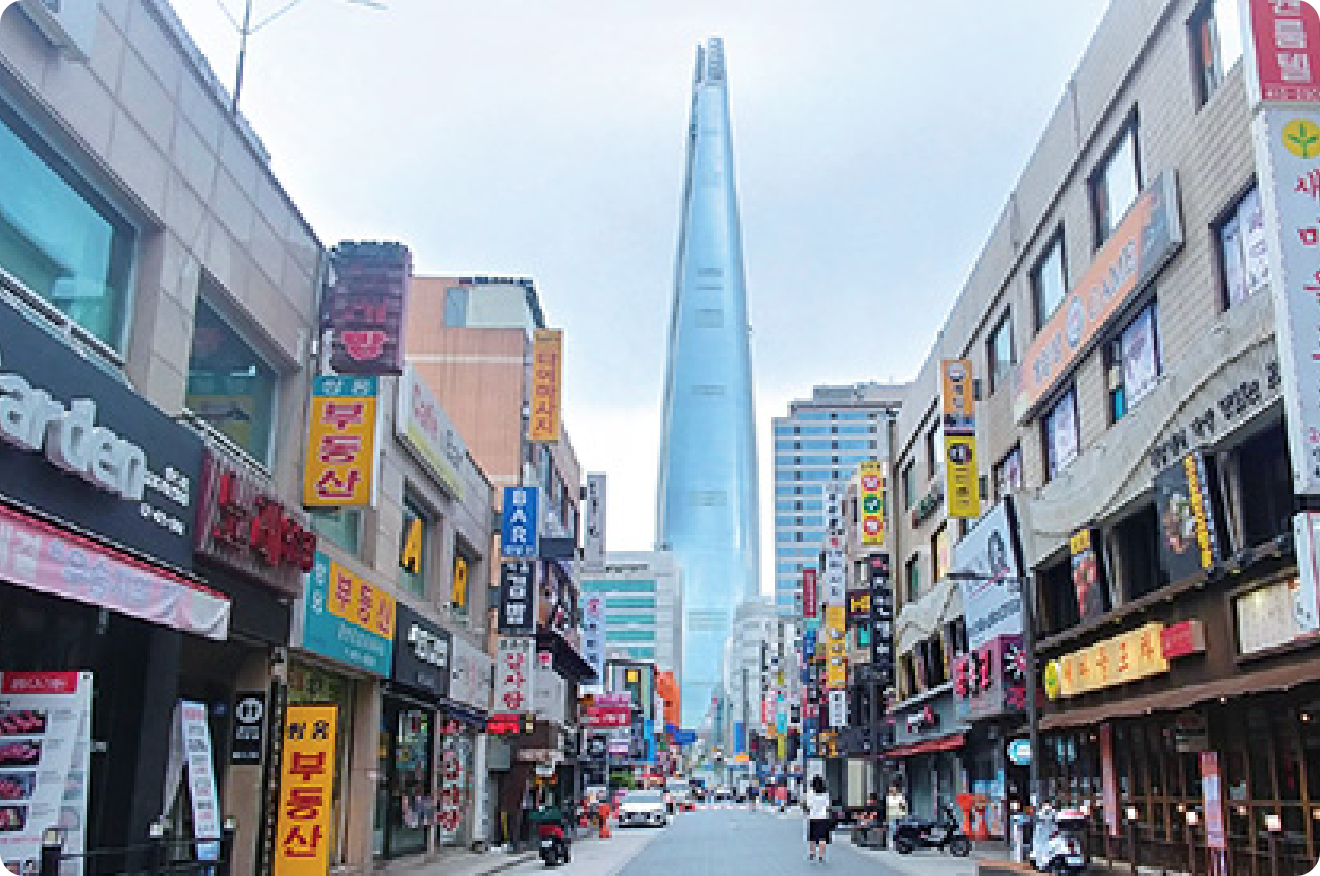 Bangi Gourmet Alley, which starts from the Songpa-gu intersection near Jamshil Station, is divided into two areas. This is an old gourmet alley formed in the early 1990s, opposite the new gourmet alley and the southern Olympic Park gate. Office workers nearby and tourists visit good restaurants in the gourmet alley, making a vast crowd. You can enjoy the streets more pleasantly since it was recently repaired neatly.

Bangi-dong, Exit #10 of Jamshil Subway Station located opposite side of Songpa-gu district office 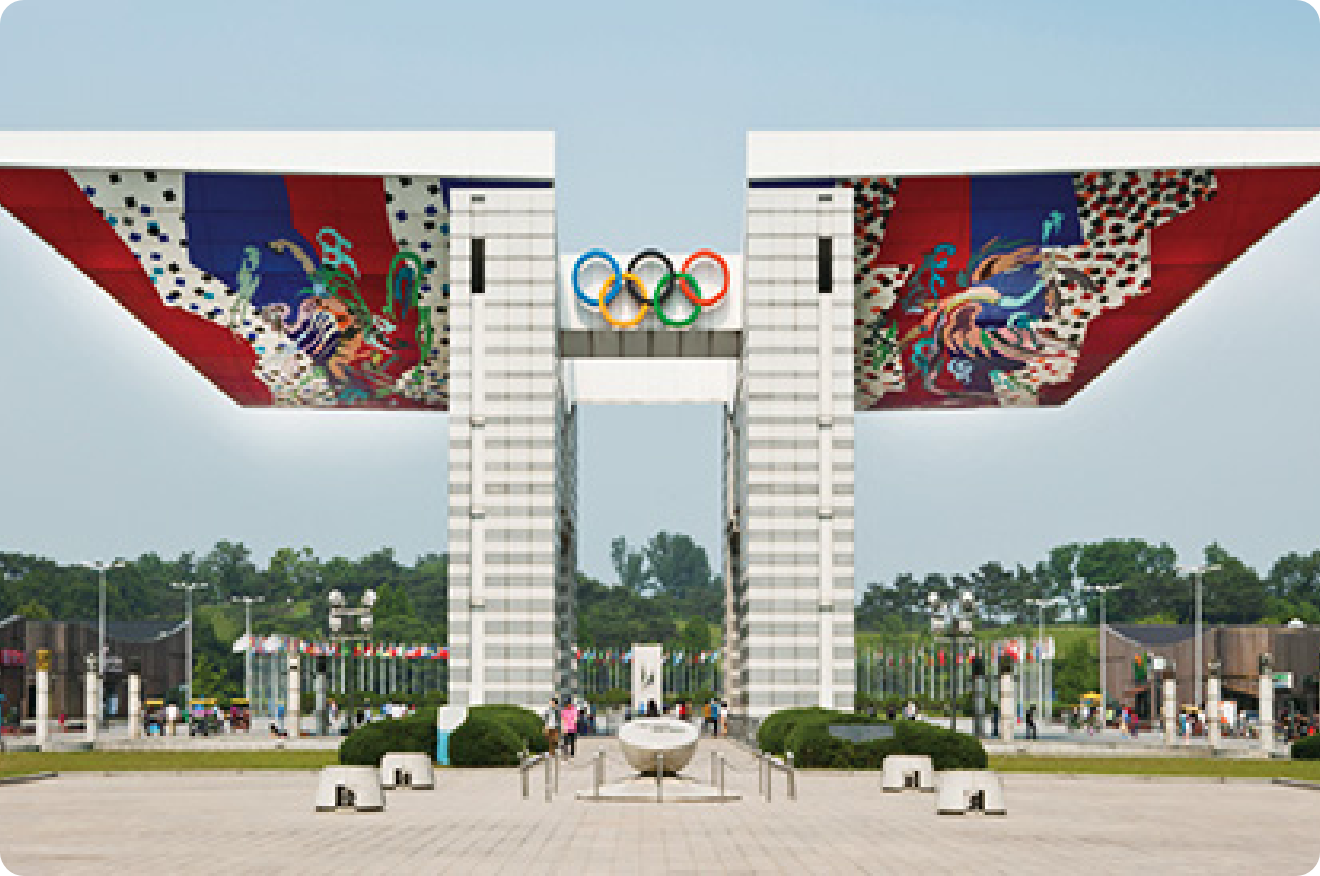 The park was created to celebrate the 1986 Asian Games and the 1988 Seoul Olympics. There are six stadiums, and it is also an ecological park where various native plants and wildlife are living together. It is loved as a comfortable resting place for visitors as it offers multiple sculptures during the day and a night view of the ‘ World Peace Gate.’ 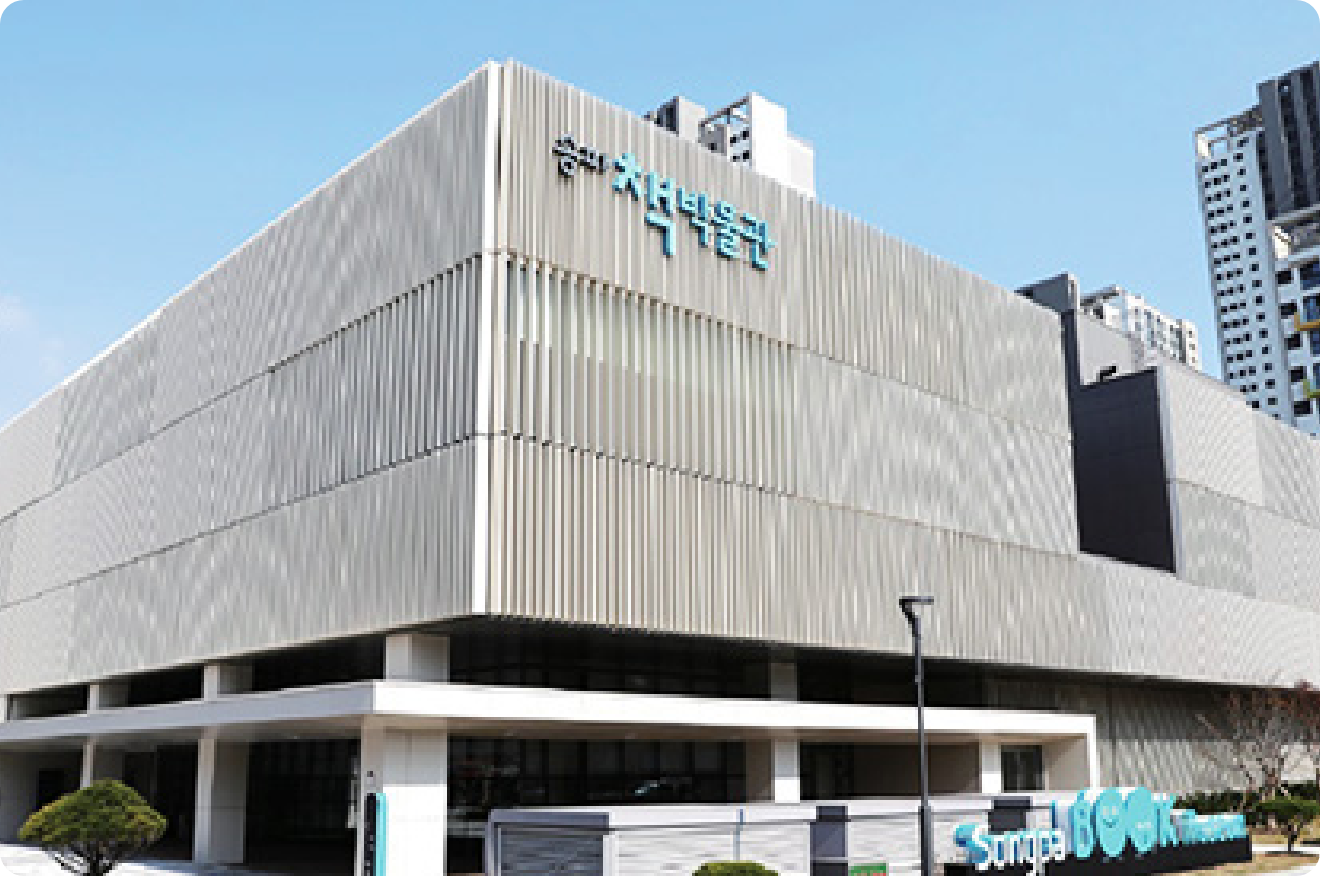 It is the first public book museum in Korea. It leads the reading culture of Korea as a place where you can experience book culture and meet various related exhibitions. 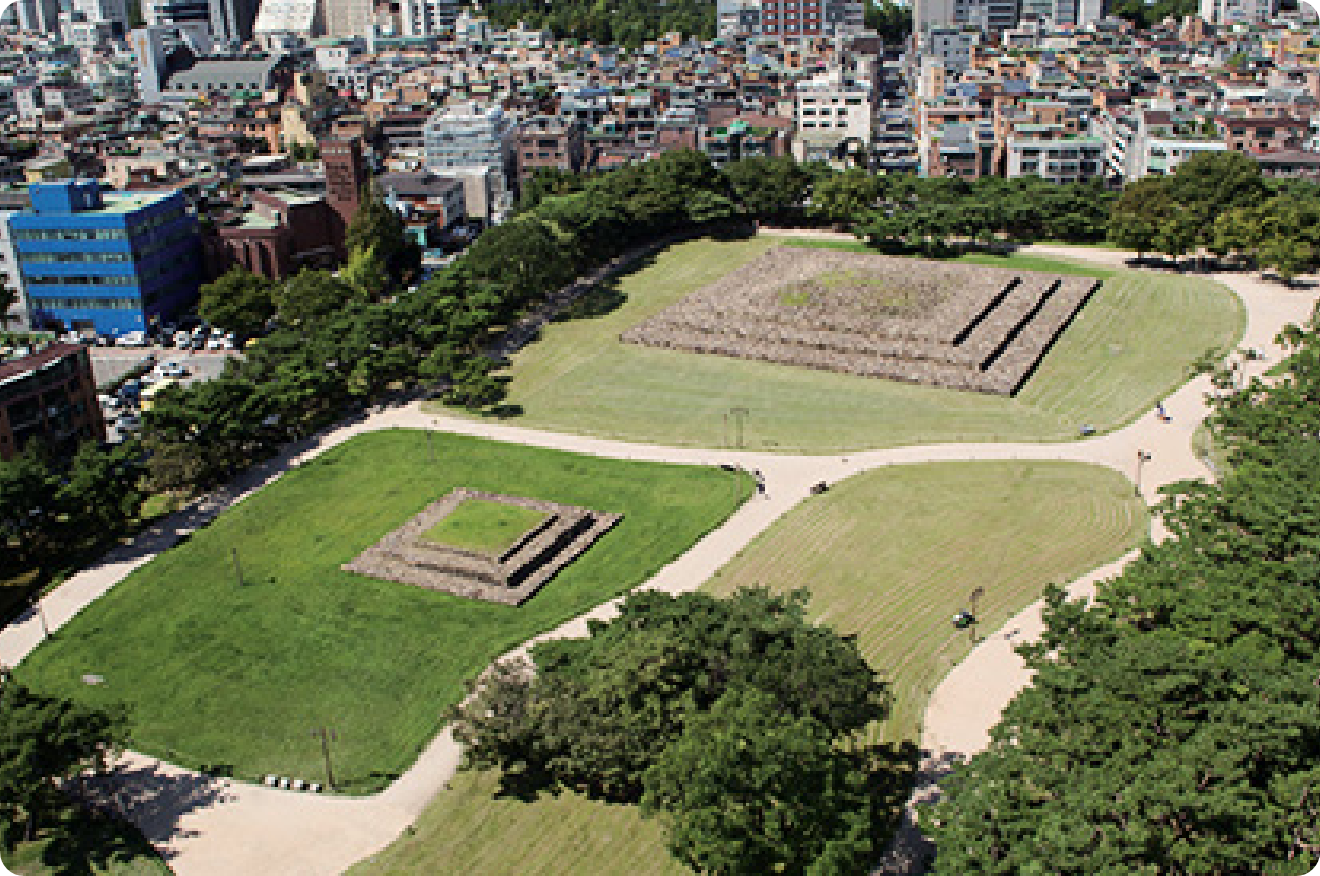 It is located near Pungnap-fortress and Mongchon-fortress, which were the capital cities of Baekje, and is believed to have been the site of tombs of kings and rulers in the early Baekje Period. There is a walking trail built on the red clay road so that you can feel the breath of Baekje closer. 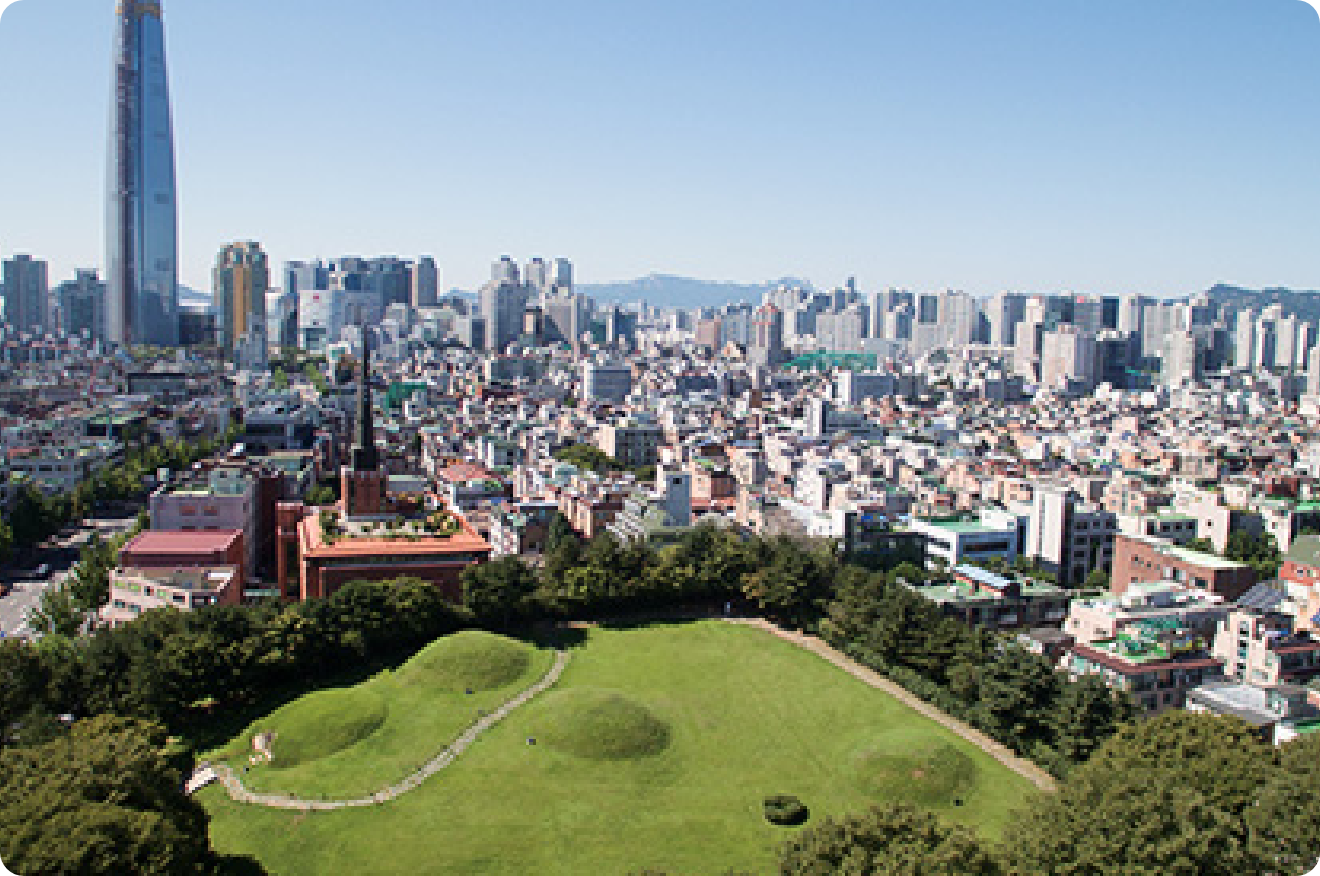 This tomb was built when the capital of Baekje was located in Hansung, and it is a relic of the culture of the time. Some tombs had no relics left due to thefts, but some earthenware items were recovered with the help of the residents. You can feel the beautiful history of Baekje, which is located between modern apartments and residential areas. 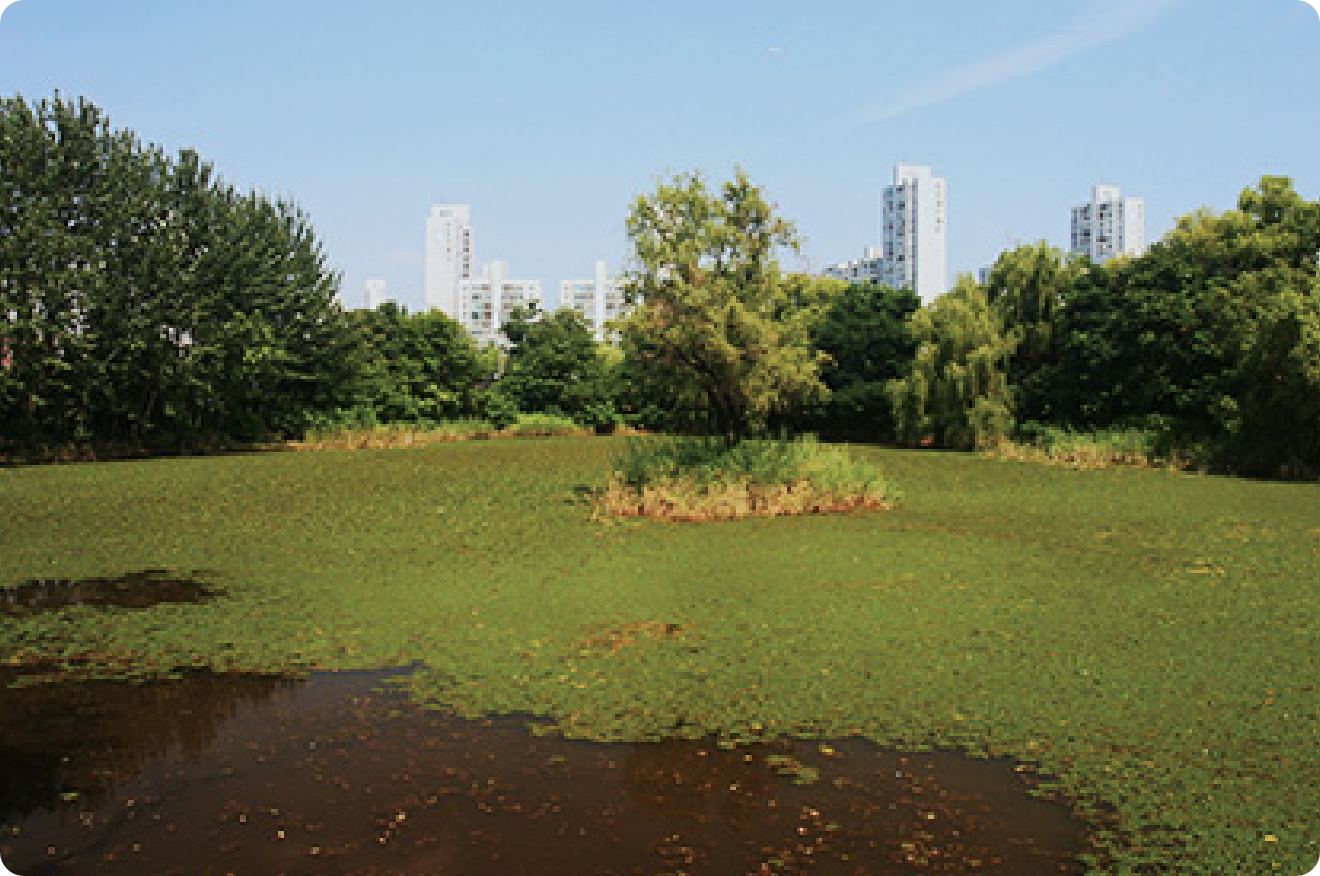 Freshwater and land ecosystems coexist, and wild birds can be seen in the wetland. You can see various photos and real materials or walk on the observation deck of 400m at the nearby Bangi Ecological Learning Center. 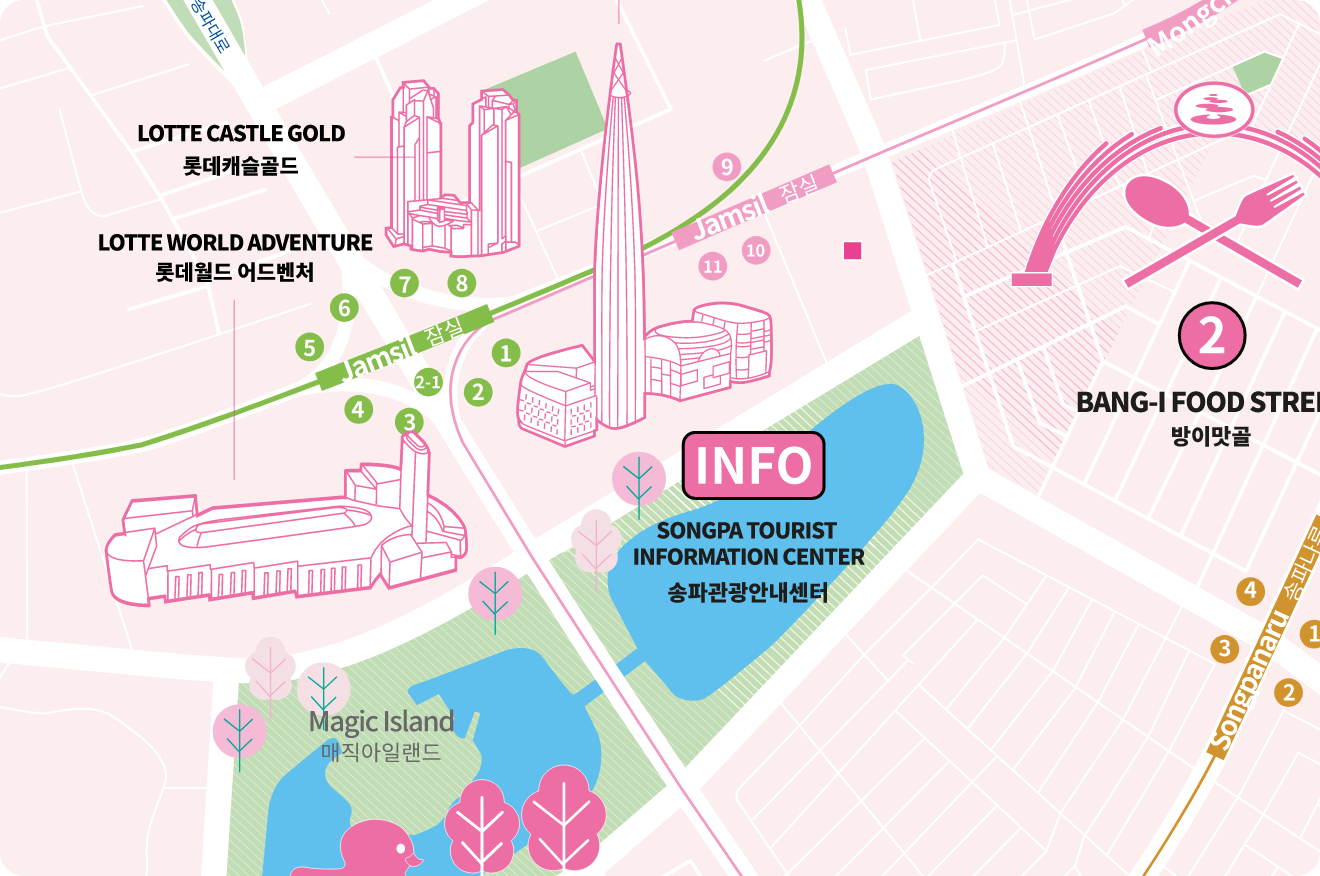 The Songpa Tourism Information Center, which opened in 2019, is home to tourist supporters who can interpret English, Chinese, and Japanese. They distribute various information brochures to guide tourists to attractions, transportation, and restaurants. Outside the center, there is a photo zone for brand sculptures in Seoul and Songpa-gu so that you can make unforgettable memories.